Mon thru Fri, 8 am to 5 pm
Please call for assistance.

Donations by appointment only.
ReStore shopping: Wed thru Sat, 9am-5pm 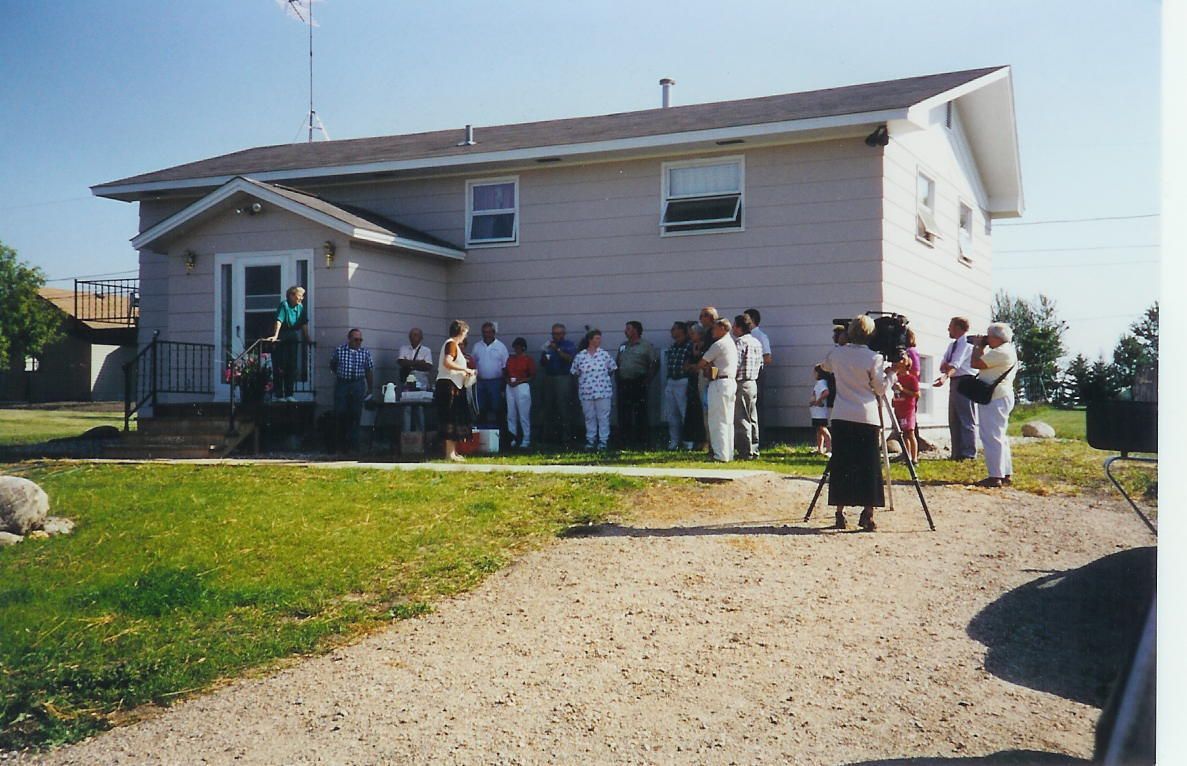 Over twenty-five years ago, and inspired by the need for affordable housing in the community, Dave Anderson, Bob Loucks, and John Aponte, of Alexandria, held a meeting in the basement of First Lutheran Church. The group worked diligently for more than a year to become a recognized 501 (c) 3 non-profit organization. On January 31, 1997, Habitat for Humanity of Douglas County, Minnesota was established.

Looking back on Habitat Douglas County’s twenty-five years, it is inspiring to see how far the organization has come through hard work, dedication, and passion. While many pieces of the organization have transformed, the intangibles have remained steady: the heart of Habitat volunteers, the generosity of donors, the leadership of the board of directors and committee members, and the ambition of homeowner families.

Thank you for building strength, stability, and self-reliance through shelter for local families!